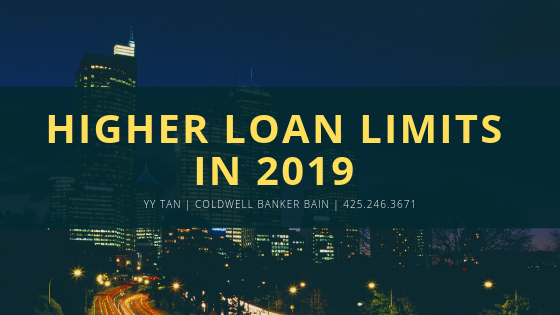 Loan limits for mortgages to be acquired by Fannie Mae and Freddie Mac in 2019 are increasing for both conforming and jumbo loans. The adjustments were announced in late November by the Federal Housing Finance Agency (FHFA).

The limits were determined under provisions of the Housing and Economic Recovery Act of 2008 (HERA). That Act requires the baseline conforming loan limit be adjusted each year for Fannie Mae and Freddie Mac to reflect the change in the average U.S. home price.